Our Vision: Leading the delivery of accurate and precise time to connected devices around the world.

Our Mission: To sustainably cultivate and promote research, educational, and development programs which keep the state of delivered accurate time in step with both the latest advances in technology and the needs of our consumers.

"Critical service to all those who depend on time – which happens to be everyone!!"
Thomas Timmons, DVM

"NTP is one of those quiet miracles working in the background keeping things ticking steadily and synchronized."
Larry Price

"There are billions of devices and NTP clients in operation around the globe. The NTP servers at NIST alone are currently answering more than 20 billion NTP queries per day, with steadily growing traffic."
Jeff Sherman/NIST

"If you really appreciate having accurate time everywhere, dropping some coin over at the Network Time Foundation might be a good idea."
Brian McNett

"Every networked device is time-synchronized using something called the Network Time Protocol. NTP is one of the many technologies which assures accurate time-keeping everywhere. It’s where that accurate time signal comes from – copies of NTP running on servers everywhere sync to networked time sources, also everywhere."
Brian McNett

"Essential work – my thanks to everyone involved."
Clifton Royston

"Accurate time is beyond essential for infosec – Thank You"
April Wright

"Thanks for keeping everything in sync!"
Brian Naylor

"We all depend on this, kick in what you can!"
Julie L. Baumler

"Our lab ran NTP on our Sun workstations back in the 1980’s and I’ve been using it ever since, so happy to throw a tip into the jar."
David Wright

"Definitely a good cause. NTP is what keeps the whole Internet in sync."
Steve Atkins

"Security and outage investigations both require logs from many distributed systems. Logs being out of sync prevents me from doing my job."
Survey Participant

"As a radio amateur, time is important to keep transceivers on the correct frequency."
Survey Participant

"I work in the television industry and every second matters."
Survey Participant

"From computer systems to amateur radio, accurate time is important for calibration of equipment and security."
Survey Participant

"Accurate network time is what makes it possible to correlate information from around the world."
Survey Participant

"To ensure an accurate time reference for security, login and auditing, a variety of systems depend on accurate time."
Survey Participant

"Network time is a core network building block. A requirement for almost any communication."
Survey Participant

"The world needs to have accurate time. There are more devices than ever."
Survey Participant

"As crypto becomes more pervasive, the concept of having exact time available to all is incredibly critical."
Survey Participant

"Network Time is one of the things that many take for granted, despite its usefulness and importance. While there’s nothing much I can do to change that, I’d just like to do what I can to help."
Anonymous Volunteer

"Knowing the time isn’t important, until it is…"
Anonymous

January 11, 2023: The final six months of 2022 were filled with events and accomplishments for Network Time Foundation. We continued making great progress on our data center and web property upgrades, receiving awards... 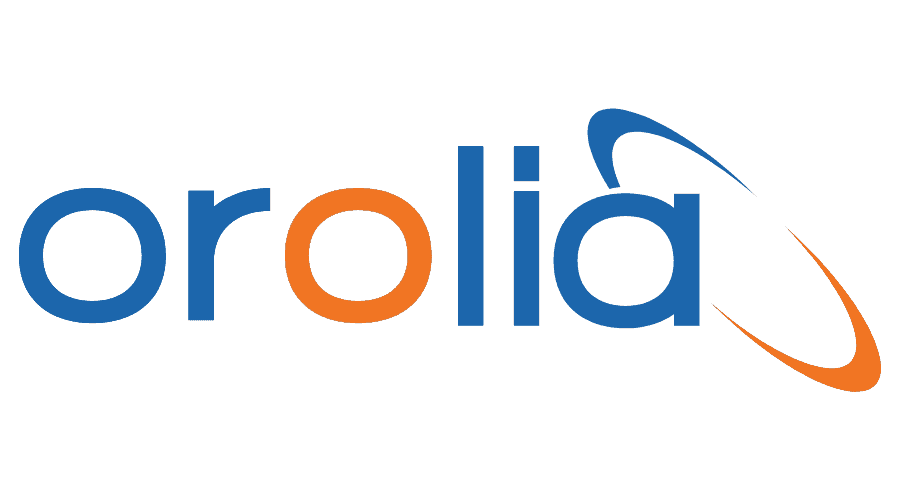 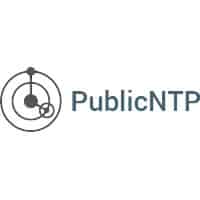